The Faculty of Sport of the University „Union – Nikola Tesla“ is in many ways distinguished when it comes to the higher education institutions of Serbia. First of all, according to study conditions that are enabled by active athletes. But the opportunity that our students receive for realization of practical teaching and acquiring the necessary experience by engaging in many sport organizations, associations, clubs and media houses with which the Faculty of Sport has signed cooperation agreements.

With the desire to always go a step forward The Faculty of Sports, during the recently held Sports Fair, realized an extremely ambitious project in which our students from the sports program Sports journalism headed our main topic.

Namely, in Hall 3 of the Belgrade Fair, we organized an Open TV studio where we hosted a large number of athletes, renowned experts, prominent sports officials and the most influential sports journalists. Speech numbers say that during the three days of the Fair, we conducted even 38 interviews in the Open TV studio of the Faculty of Sport, with four world champions and one vice-champion of the planet, three European champions and one vice-champion of the Old Continent. We provided more than four hours of extremely interesting video material that was broadcast via Live Stream on the faculty’s facebook page. Among the interlocutors were Božidar Maljković, Bogdan Obradović, Jovan Šurbatović, Damir Mikec, Aleksandar Kukolj, Jovana Preković, Aleksandar Karakašević, Borislava Perić Rankovic, Draženko Mitrović, Natasa Kovacevic, first team players of basketball clubs of Red Star and Partizan and many others.

The interviews were very contentious, and the most proof of this is the fact that numerous stories from the Open TV Studies of the Faculty of Sport ended on the portals of the most influential media such as Blic, Kurir, Novosti, Sportski  žurnal. 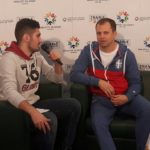 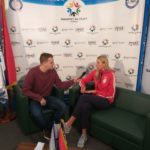 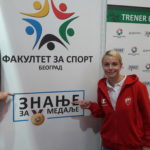 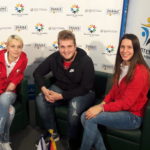 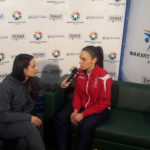 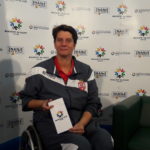 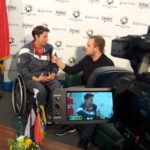 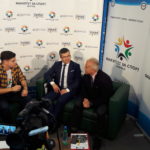 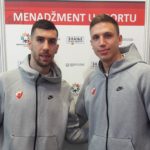 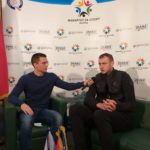 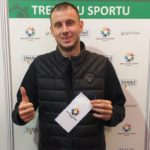 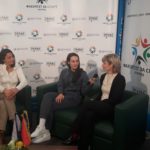 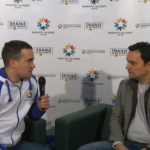 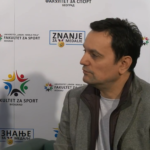 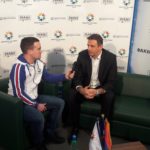 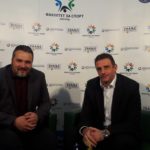 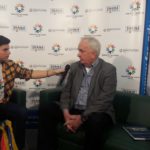 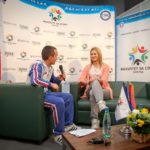 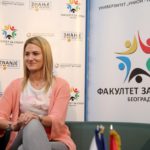 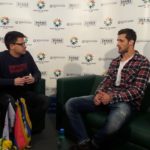